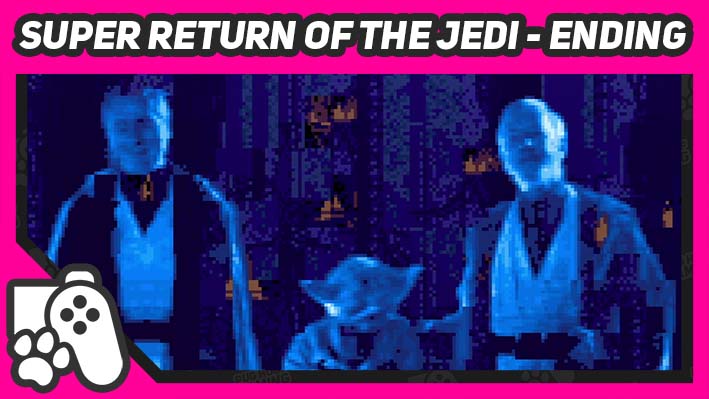 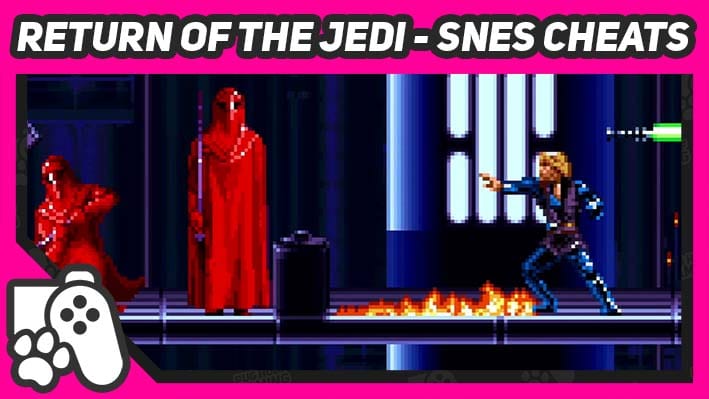 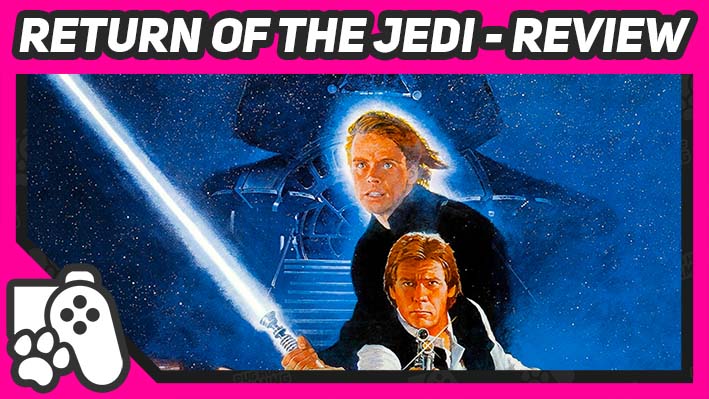 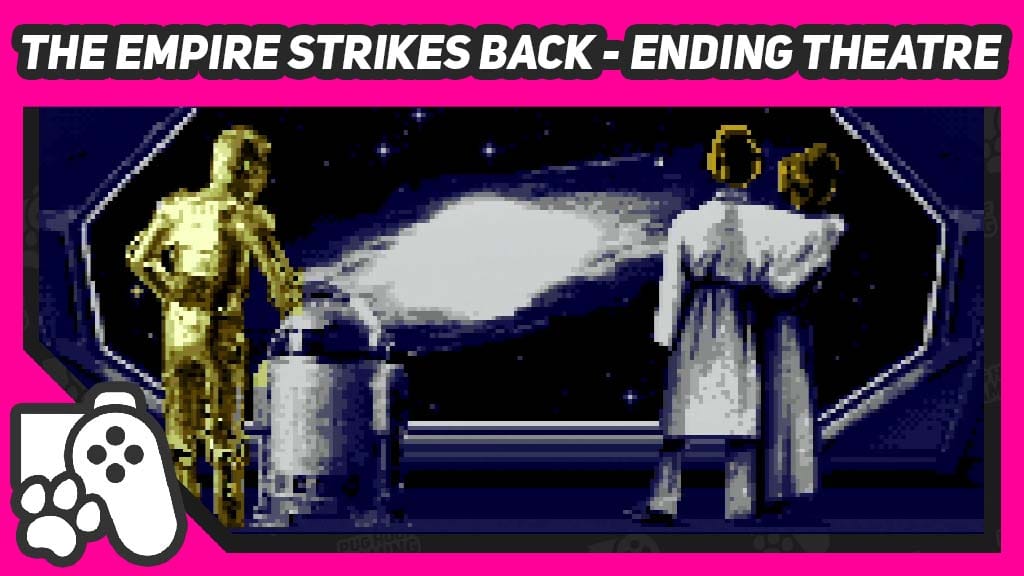 As part of May’s Star Wars Month, enjoy the full Super Empire Strikes Back SNES ending, as played on an original system. Honestly, this game is so rock-hard, no one will judge you for taking a sneak peek at the final sequence, without the struggle of dying over and over again. If you’re finding things a little tough down in the tundras of Hoth, you could do a lot worse than join the Dark Side and cheat. These cheats for Super Star Wars: The Empire Strikes Back will give you the firepower you need to get through this incredibly tricky game. 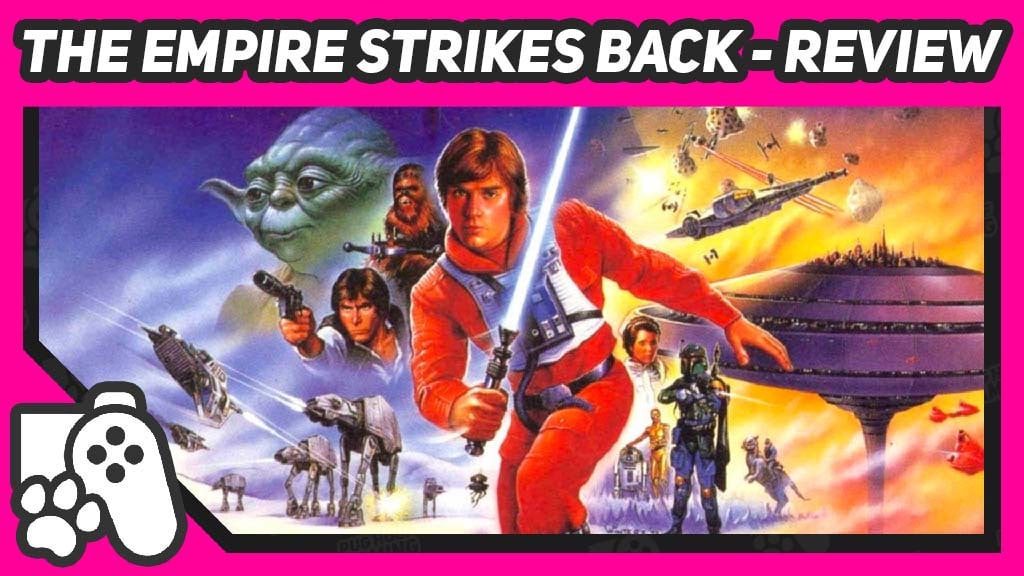 Three years after the events of A New Hope, and the Death Star is nothing but debris in space. The rebels are still hiding from the Empire, who are sending Imperial Probes around the galaxy, hoping to find a chance to Strike Back after their horrific defeat. And thus, we come to the second in … 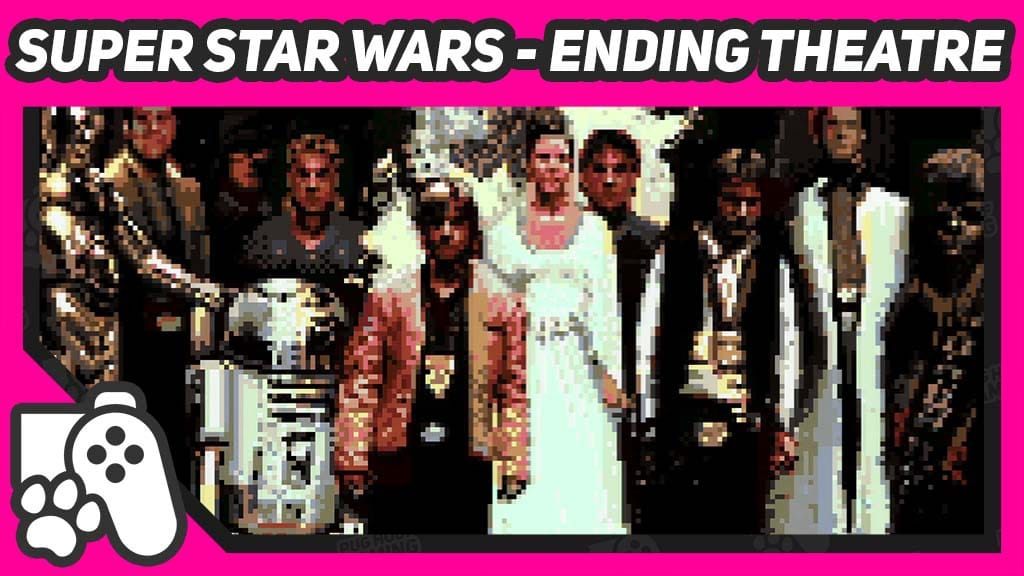 If you’ve read my massive review and feel like you just want to see the Super Star Wars ending, let me help you out, and let you watch this finale at your leisure! 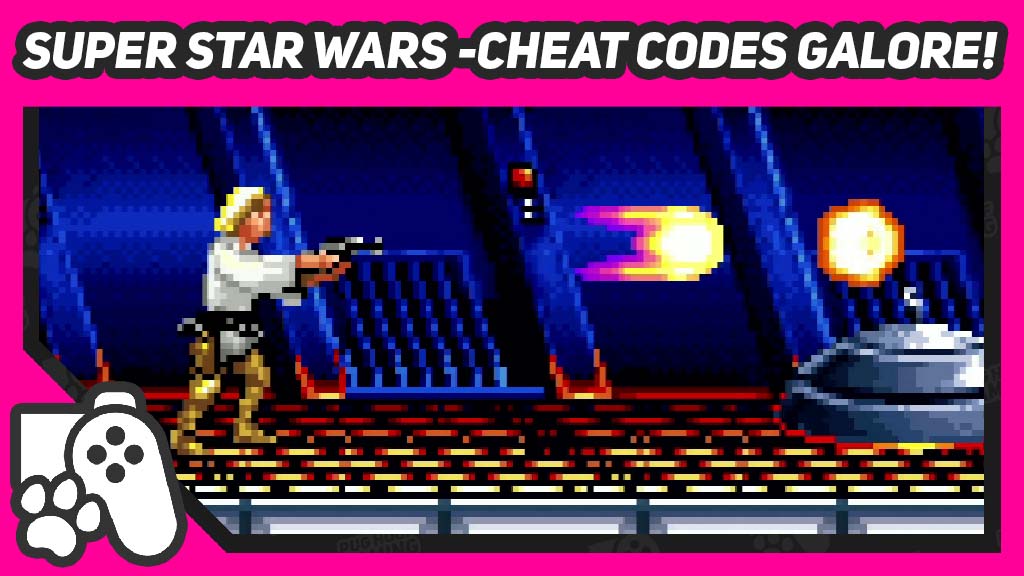 I presume you’ll be looking for Super Star Wars cheats. Don’t worry, I’ve got you sorted with every code in the game! 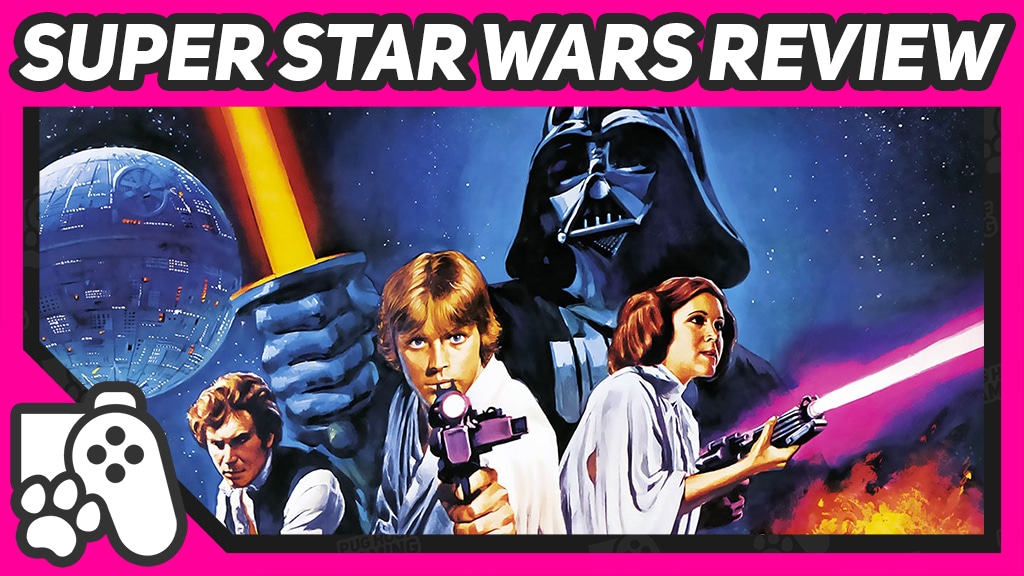 Super Star Wars Month begins at PugHoofGaming with a review of the original Super Nintendo game! 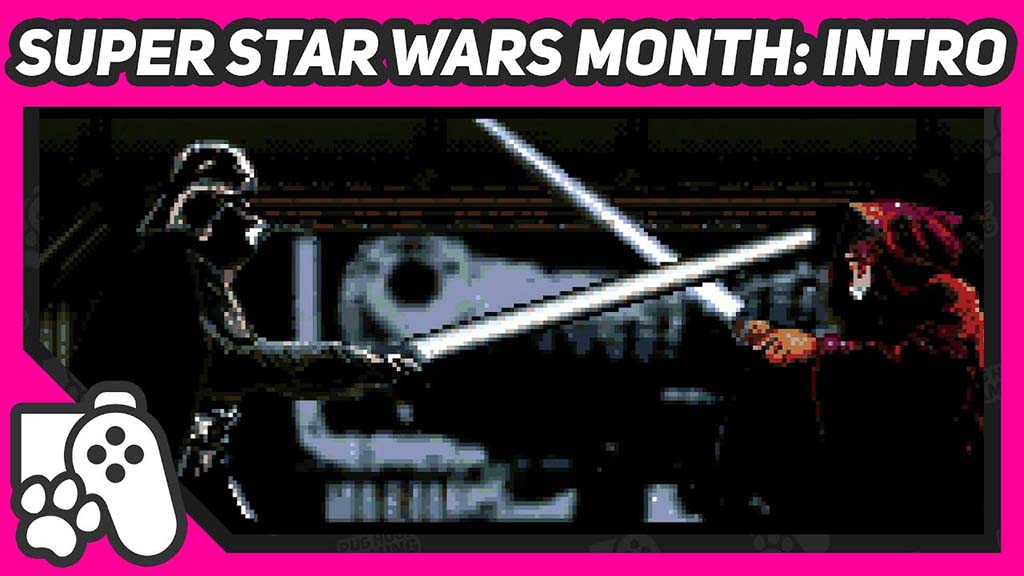 Hello everyone, and welcome to a quick announcement-slash-intro to what I have in store for you throughout the month of May. With Star Wars Day occurring on May the fourth, I felt there is no better time to have a deep dive into some games based on the saga.