As we see the twilight moments of the previous console generation, dissipate and give way to the bright shining future of the now-current gen, one can only look back on how weird the Eighth Console Generation was. Theoretically, it started in 2012 with Nintendo’s Wii U system, but the typical console cycle has deviated into a muddied ocean of multiple SKUs and upgrade paths. It doesn’t help that Nintendo themselves essentially abandoned their Eighth-Gen roadmap halfway through and releasing an entirely new first pillar system, the Nintendo Switch.

Now, that multi-purpose handheld-slash-home console approaches its fourth birthday, and upon reflection, I feel at odds with the system. Look, I make no bones about it – I do love me some Nintendo. I’ve owned every system of theirs since the NES and I the majority of my top list of video games would either reside on one of their systems or developed by Nintendo themselves.

It’s just, I look at the last four years and I can’t help but feel disappointed with the Nintendo Switch. My own system remains mostly unplayed and has been for the last year – During a time where I’ve barely left my house for the past year (I work from home, now full-time due to the pandemic). At what point did I become so despondent about a system that I was so excited for?

Long Live The Wii U, Down With The Usurper

Frank admission here: I was one of the few that loved the Wii U at the time of release. It was more or less the Nintendo system I wanted. A return to a more traditional style of control (for the most part). Amazing first-party games (all of which are pretty much on Switch now). Third-party support that mattered (at least in the early days). Oh, and some absolutely amazing local multiplayer games (I happily come back to Nintendo Land every now and then with family and friends).

I know why Nintendo abandoned the system so soon. I picked up a new Deluxe system for almost £100 cheaper than advertised, mere weeks after launch – Which says a lot about how the market viewed the console’s chances. That initial third-party support mostly dried up within a year, while the branding clearly confused casual audiences. Plus, Nintendo’s insistence on not keeping up with technology continued to bite them on the arse, harming the Wii U the moment the PS4 and Xbox One hit the scene. 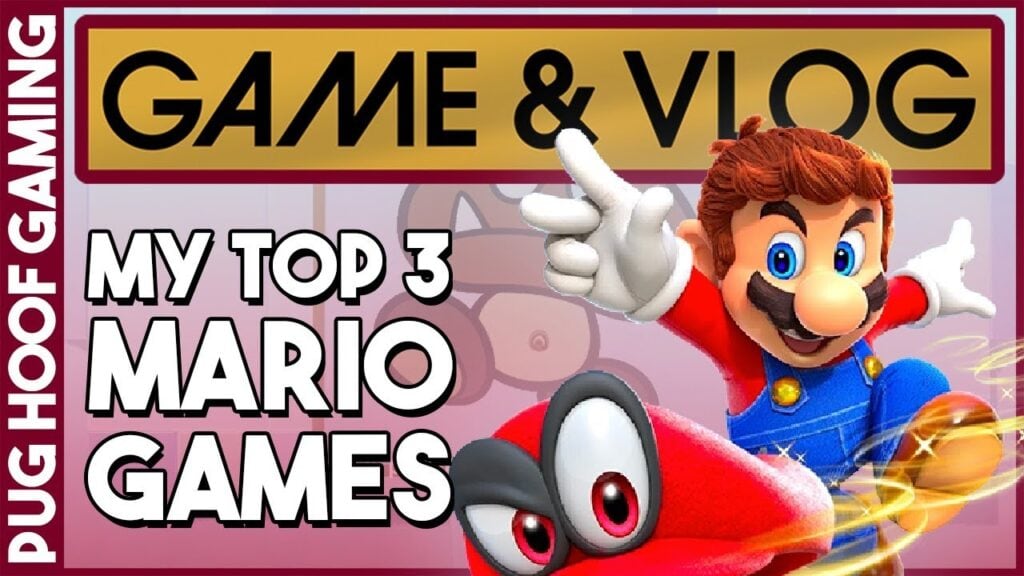 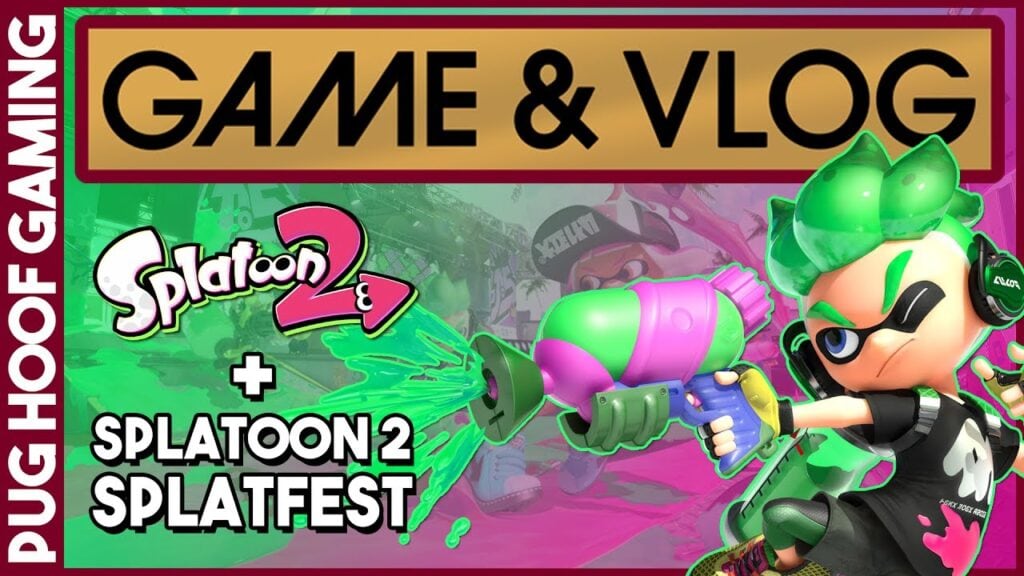 But, it had some incredible games. Super Mario 3D World was one of the best Mario games in years. Mario Kart 8 is still my favourite of the series. Captain Toad was an absolute delight. Xenoblade Chronicles X was the only one of the Xeno games that really grabbed me. Bayonetta 2 was an absolute highlight for me, and I really enjoyed Splatoon.

Weaved in between those excellent games were some good personal memories as a writer. During the Wii U’s lifespan, I did a lot of good work for GodisaGeek, I had a short stint at Nintendo Life, and of course, I started Pug Hoof Gaming, so the console means a lot to me, despite its faults. I wasn’t quite ready to say goodbye to it but understood that it was a necessity for Nintendo.

So when the murmurs started regarding a hybrid handheld/home console, I was pretty excited, if apprehensive. Surely by not focusing on two systems at once, Nintendo could increase their output of great games? However, a handheld system would surely not be as powerful as rival systems?

As the Nintendo Switch launched in 2017, I made the decision to preorder a system for launch day. And I was happy, and had no idea I’d ever feel disappointed with the Nintendo Switch – After all, having a new Zelda game to play on a brand new system was always going to be a great thing. Snipperclips was a charming co-op game that kept my wife and I playing for a while (in fact, we dusted off the Switch recently to finally play the DLC), but 1-2-Switch was a bit of a letdown, despite a few clever ideas. Never mind, I had Breath of The Wild to keep me company. As someone who relied on public transport a lot, and spent lunchtimes playing video games, the portability of the Switch was a godsend. Finally, I could maximise my time playing a single game, enjoying it on the big screen at home, but taking it with me for my three hours of daily commuting.

But after that initial burst of excitement, the same issues began to set in: The same issues that have dogged every Nintendo system since the ’90s. Previously, I could stomach these annoyances, accept them even – But after seeing how little I play my Nintendo Switch when compared to any other Nintendo system, I have to wonder – Was it worth the money?

Disappointed With The Nintendo Switch

Because honestly – I find myself disconnecting from the games and experiences that Nintendo seems to be delivering these days. I have no interest in Pokemon, Animal Crossing, Smash Bros. – The “big” Switch hitters, it seems. As for the other system highlights for me, Breath of The Wild, let’s be honest, was a Wii U game. Mario Odyssey was absolutely brilliant, can’t fault it at all. Link’s Awakening was a welcome remake of an already great game. But I can’t think of any other exclusives that really hit home for me. I have no issue with Nintendo re-releasing Wii U titles for the Switch, but not at the expense of brand new ones, which seems to be the current situation.

Yes, I am fully aware that there are a wide array of Indie games available on Switch, and yes there are a load of absolutely great games in that genre. (The Messenger and Untitled Goose Game spring to mind, but there have been others). But, I can play those games on any number of other systems, in many cases in better fidelity and at cheaper prices. Ultimately, I didn’t buy a Switch to buy multi-format games – I already have an Xbox One X and PS4 Pro for those, because they play far better in most cases. I appreciate that others love the Switch because it’s so indie-friendly, but most of these games just don’t interest me.

I fail to see any decent third-party support, either. Granted, this is nothing new for a Nintendo system – But this generation feels exceptionally sparse. Once again, Nintendo’s reluctance to at least deliver parity in terms of console technology is absolutely crippling their system. 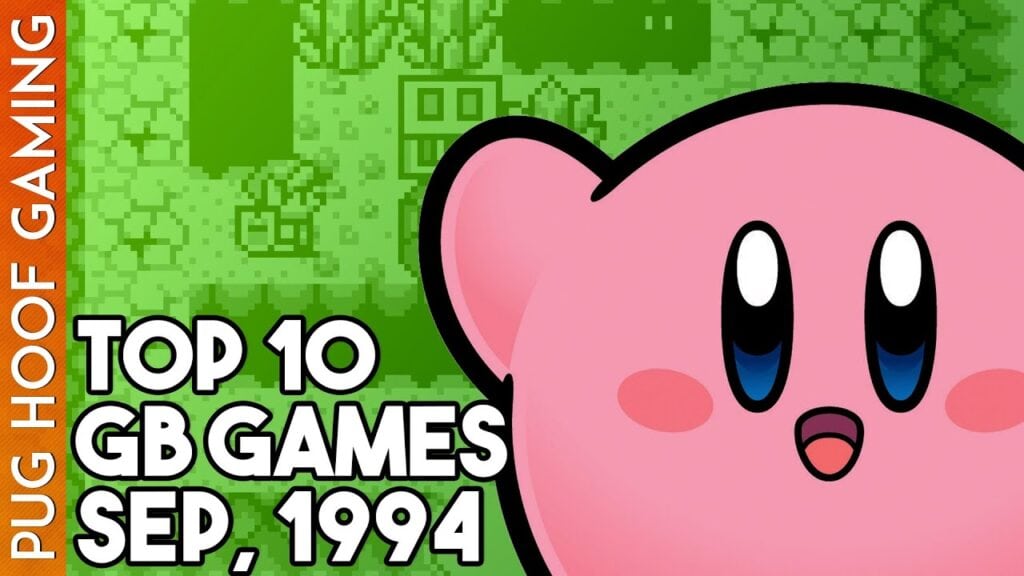 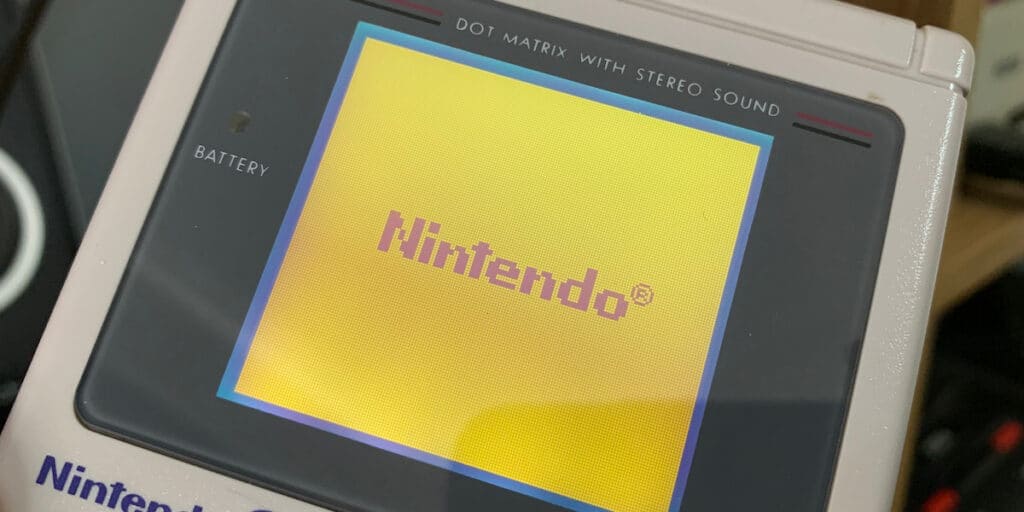 Where are the reasons for me to pick up my Switch instead of my Xbox/PS4 controller? Because, right now, I don’t see any – Especially as Xbox Game Pass has steadily delivered me a heap of games I want to play, for an incredibly low asking price, while I also have a healthy backlog of games to play for both PS4 and Xbox One. Of course, the Switch is doing incredibly well, sales-wise – But I wonder how many of those owners are buying new software other than Animal Crossing/Fortnite?

Unfortunately, while I remain disappointed with the Nintendo Switch, I fear the incredible sales of the system mean that little will change with whatever the company do next. Maybe I’ve come to the point where I’ve outgrown Nintendo?

Am I the only one who feels this way? Sound off in the comments if you agree (or disagree!).

Liked it? Take a second to support [email protected] on Patreon!

Share this article (it only takes a second, and really helps!)

3 thoughts on “Is It OK To Be Disappointed With The Nintendo Switch?”

This site uses Akismet to reduce spam. Learn how your comment data is processed.